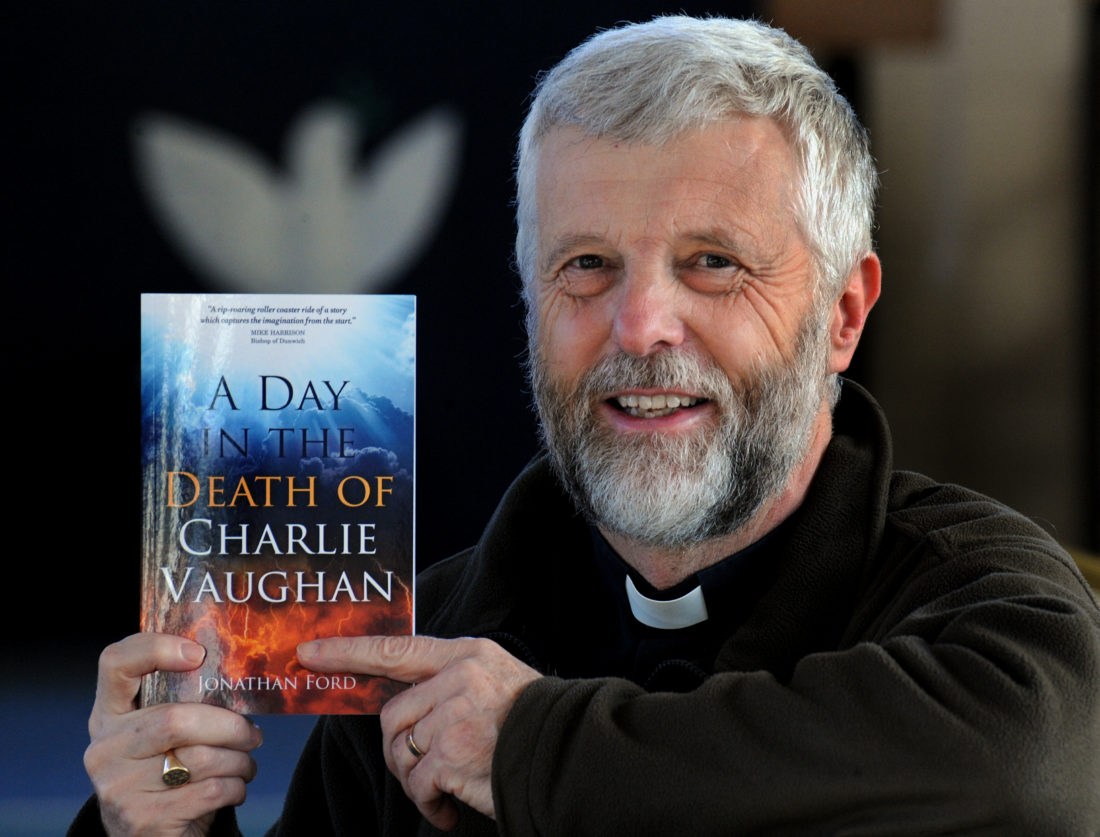 Book Launch: A Day in the Death of Charlie Vaughan

On 23 January 2022 at 10.30 am, Jonathan Ford, a Non-Residential Canon and Parish Priest at Christ Church Moreton Hall in Bury St Edmunds, will be launching his new book, ‘A Day in the Death of Charlie Vaughan’ at St Edmundsbury Cathedral.

The Reverend Canon Jonathan Ford has served the Church of England since 1985. Prior to that he was a missionary with the Fishermans mission and has a business background in insurance. In addition to his parochial work, Jonathan has served on the General Synod for twenty-two years. He represented the Church of England during the creation of OFCOM broadcasting bill. He was a part of the team that created the new diocese of Yorkshire.

As a broadcaster he has done radio reports on the Church of England for nearly 20 years and has also served as Chair of Trustees for Premier Christian Radio. He produced the five Bury St. Edmunds Passion plays, which have won two national awards.

A Day in the Death of Charlie Vaughan follows the titular character, Charlie, an elderly retired plumber. When walking to Church for mid-week communion and lunch, he is knocked over by a speeding van and is killed instantly. Far from being the end of his story it is just the beginning. Charlie then starts a journey that will take him from one end of the universe to the other, and then beyond its boundaries.

While Charlie learns a great deal about everyone he meets, he also learns some painful truths about himself. His journey quickly becomes a desperate rescue mission that will take him away from Heaven, through the worst of Earth and down into the darkest centre of hell itself. 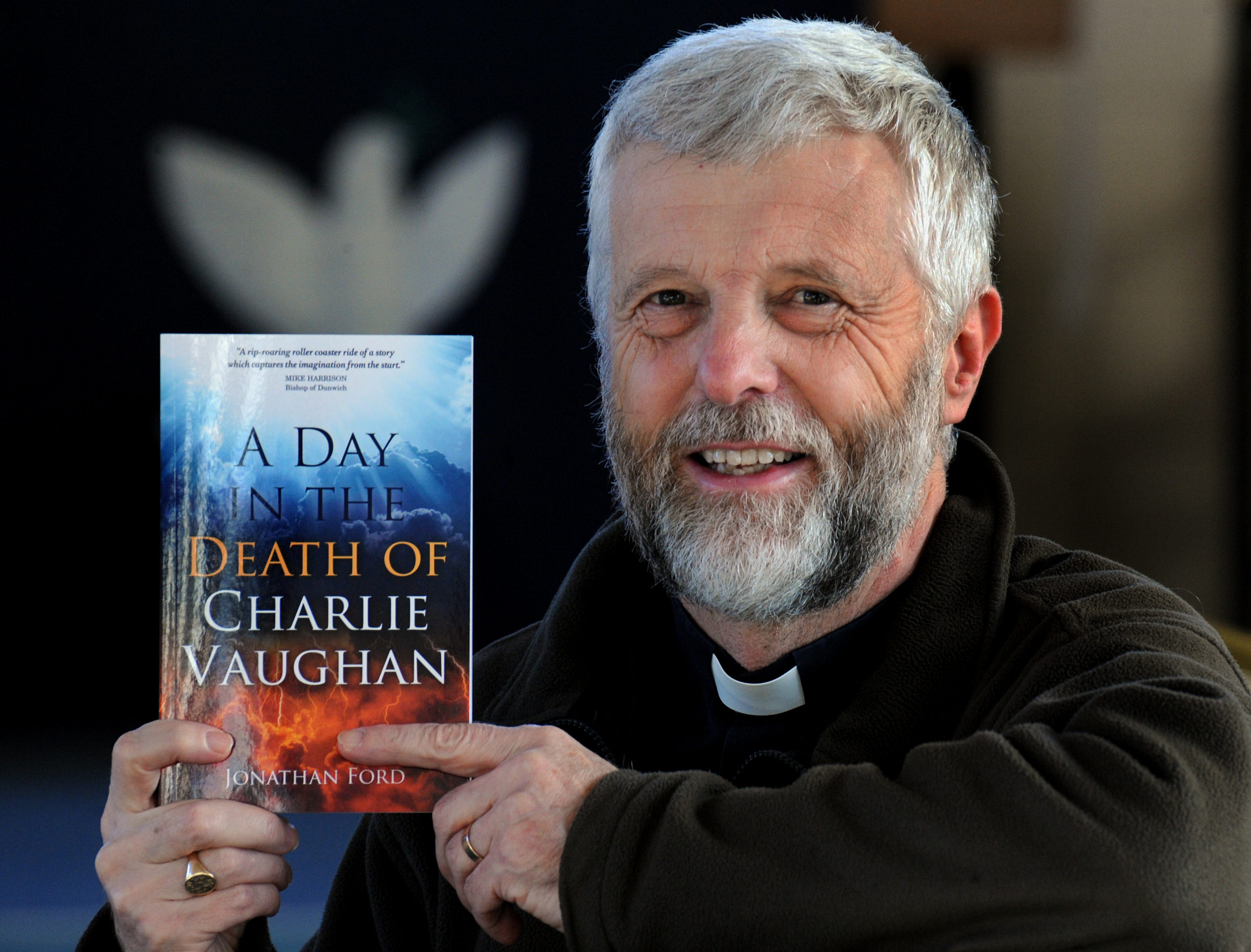 Early praise for the novel comes from Mike Harrison, Bishop of Dunwich, who said: “This is a rip-roaring roller coaster ride of a story, which captures the imagination from the start. Jonathan appears to have blended something of the early monks and nuns of the desert and C.S. Lewis in his thinking and writing, and the combination makes for a vivid, colourful narrative that is provocative and insightful – recommended!”

St Edmundsbury Cathedral is thrilled to welcome The Reverend Canon Jonathan Ford for the launch. Copies of the novel will be available for purchase at the event. All are welcome.