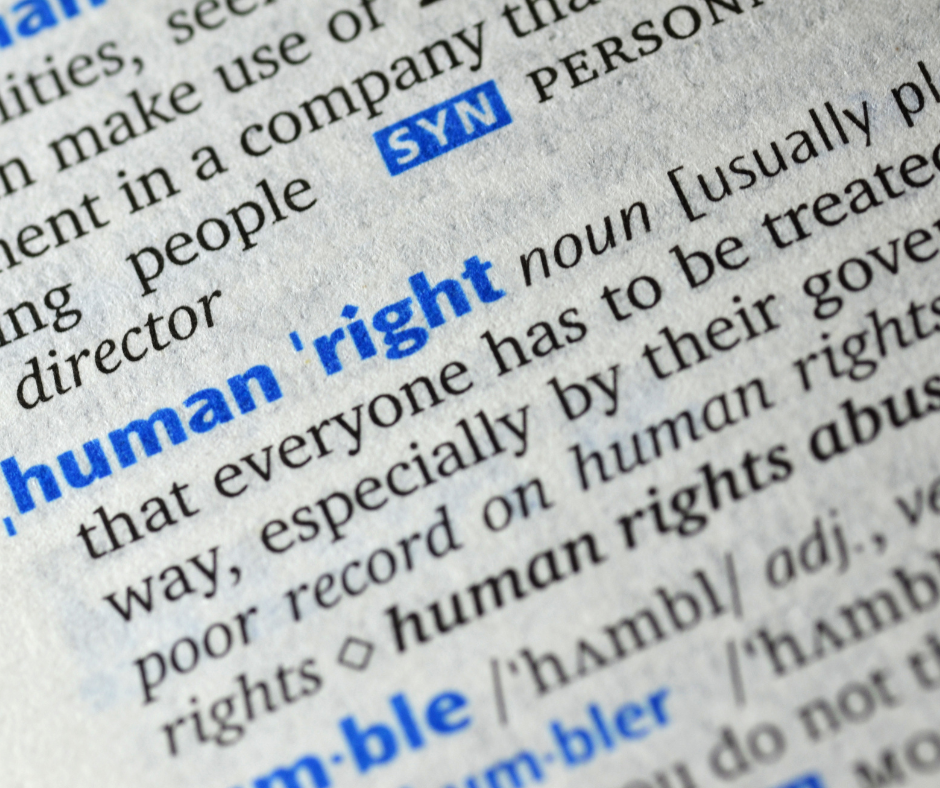 Modern Slavery Awareness Day is on 18 October and we’ll be joined by Suffolk Constabulary who will be in the Cathedral Cloisters to share information on modern slavery and how to spot the signs that someone might be being exploited.

There are over 4000 live modern slavery police investigations being undertaken across the UK. And the UN International Labour Organisation estimates affects 49 million people are currently in some form of slavery.

Elements of modern slavery are:

Suffolk Constabulary have shared the following signs that someone may be being exploited or trapped in modern slavery.

Isolation – Victims may rarely be allowed to travel on their own, seem under the control, influence of others, rarely interact or appear unfamiliar with their neighbourhood or where they work

Poor living conditions – Victims may be living in dirty, cramped, or overcrowded accommodation, and/or living and working at the same address

Few or no personal effects – Victims may have no identification documents, have few personal possessions, and always wear the same clothes day in day out. What clothes they do wear may not be suitable for their work

Freedom of movement – Victims have little opportunity to move freely and may have had their travel documents retained, e.g. passports

Reluctant to seek help – Victims may avoid eye contact, appear frightened or hesitant to talk to strangers and fear law enforcers for many reasons, such as not knowing who to trust or where to get help, fear of deportation, fear of violence to them or their family.

Easy ways to get involved are downloading apps from the Clewer Initiative who’s apps are designed to help tackle modern slavery, report suspicions, and ask for help.