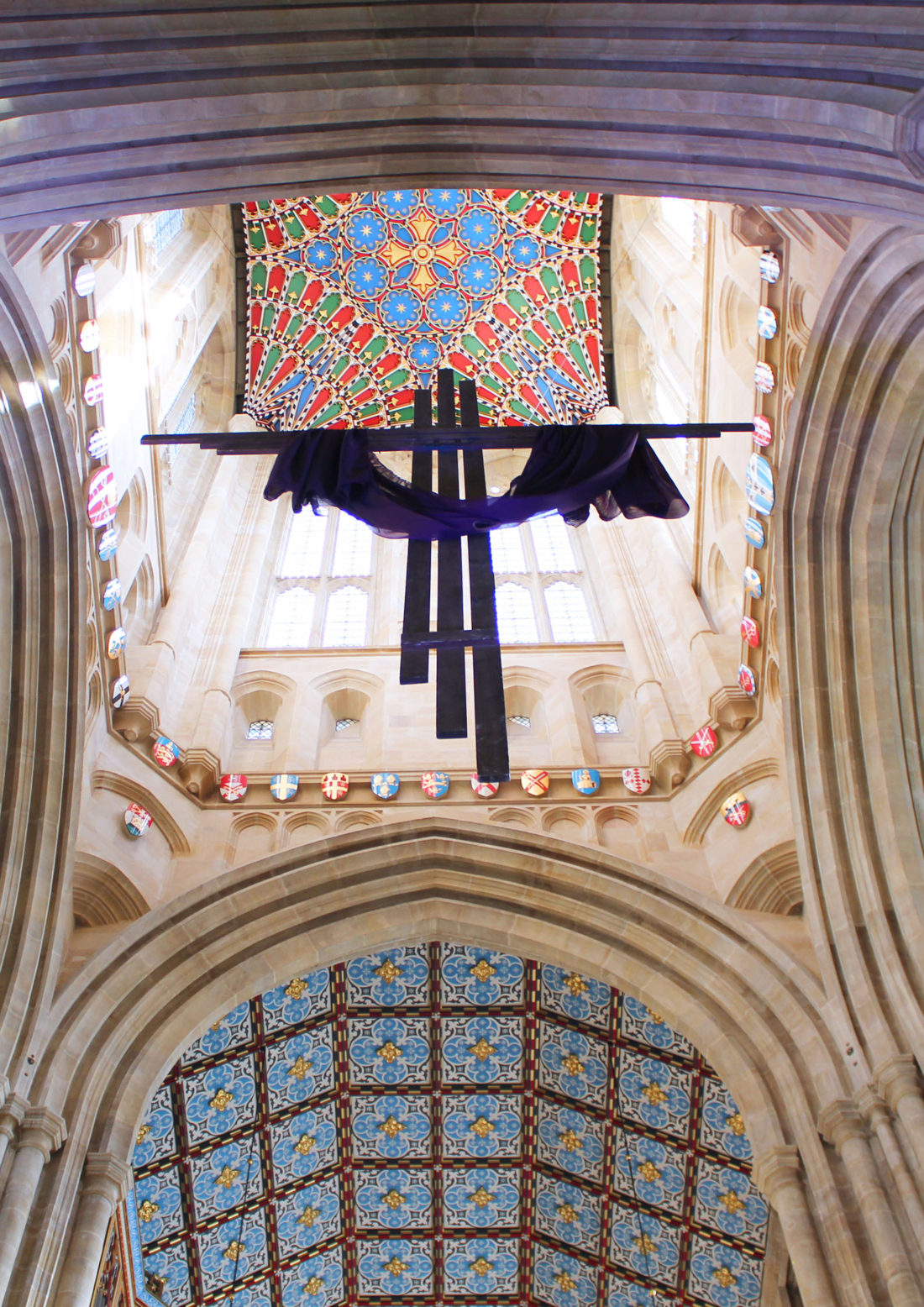 Fresh evidence lays bare the hugely positive economic and social impact England’s cathedrals have on the cities and communities they serve and the effect the pandemic has had on their contribution.

In 2019, England’s 42 Anglican cathedrals contributed £235m to their local economies. They provided 6,065 jobs full time equivalent jobs and volunteering posts for 15,400 people who gave 906,000 hours of their time. They welcomed more than 14.6 million visits, 308,000 by schoolchildren for educational events, and 9.5m from tourists.

In the same year, cathedrals hosted a rich programme of arts, music, heritage and culture – amounting to 9,580 events equivalent to two every three days – as well as providing the venues for film shoots such as The Crown, Doctor Who and Avengers:Endgame.

They played a huge role socially, responding to local need by running foodbanks, support groups for the more vulnerable, the unemployed, the homeless, outreach activities in schools, residential homes and hospitals, lunch clubs, parent and toddler groups, and community cafes. And over two thirds of cathedrals are part of the A Rocha Eco Church programme, helping the Church of England achieve its carbon reduction targets by 2030.

The Economic and Social Impact of Cathedrals in England was produced by independent research consultancy, Ecorys, for The Association of English Cathedrals to show how cathedrals use their assets to promote mission and well-being. This latest research builds on previous studies of 2004 and 2014 and continues to prove that cathedrals successfully provide a multitude of community focussed services alongside worship. It enables cathedrals to demonstrate their social and economic impact as good stewards of their buildings, their history, their musical and spiritual inheritance, and, as good servants of their communities, to the wider church, local and national government, and other stakeholders.

Ecorys used surveys, and conducted interviews at six case study cathedrals (including St Edmundsbury Cathedral) to collect data relating to 2019, and also asked cathedrals to assess the impact of the pandemic in 2020. 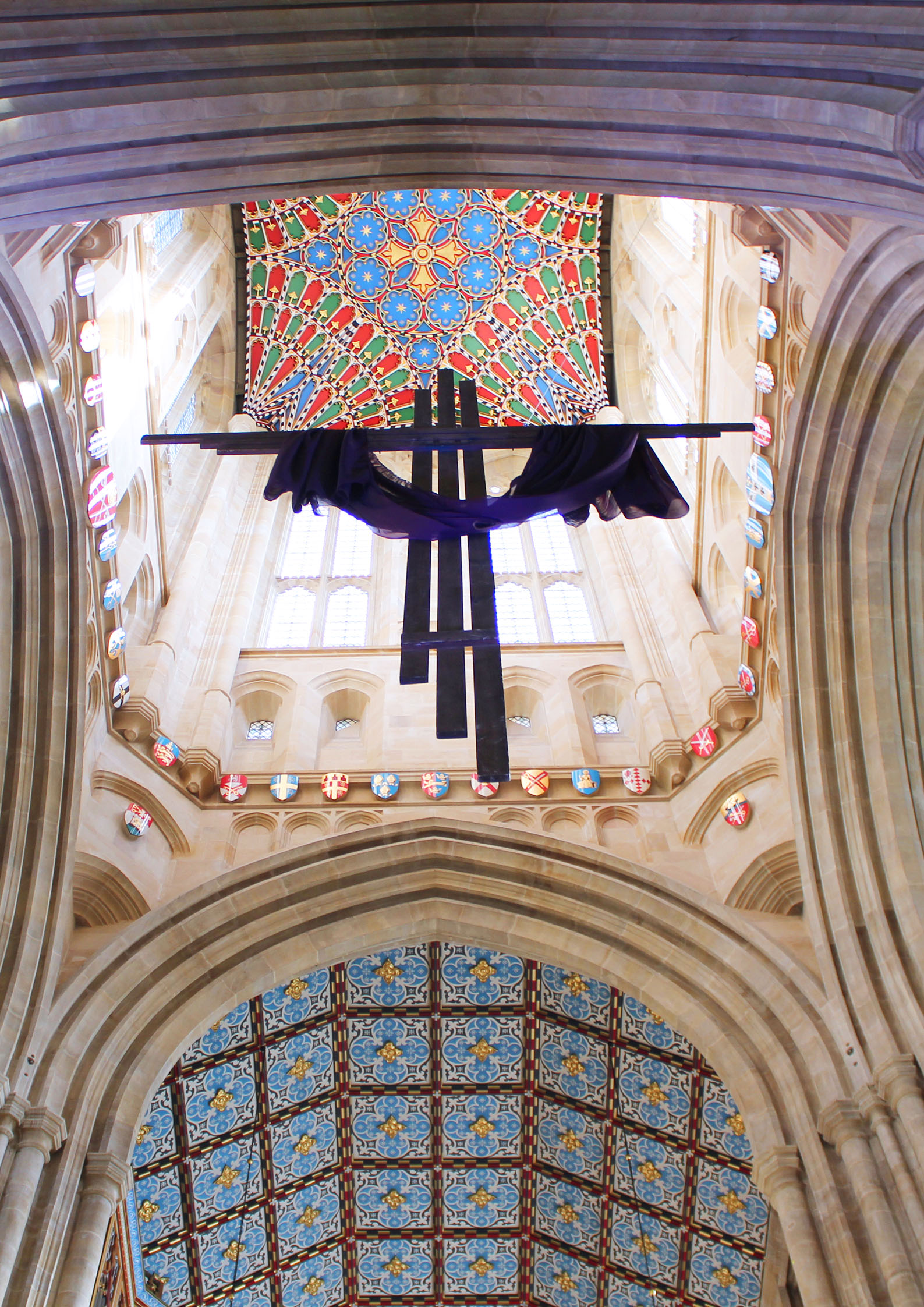